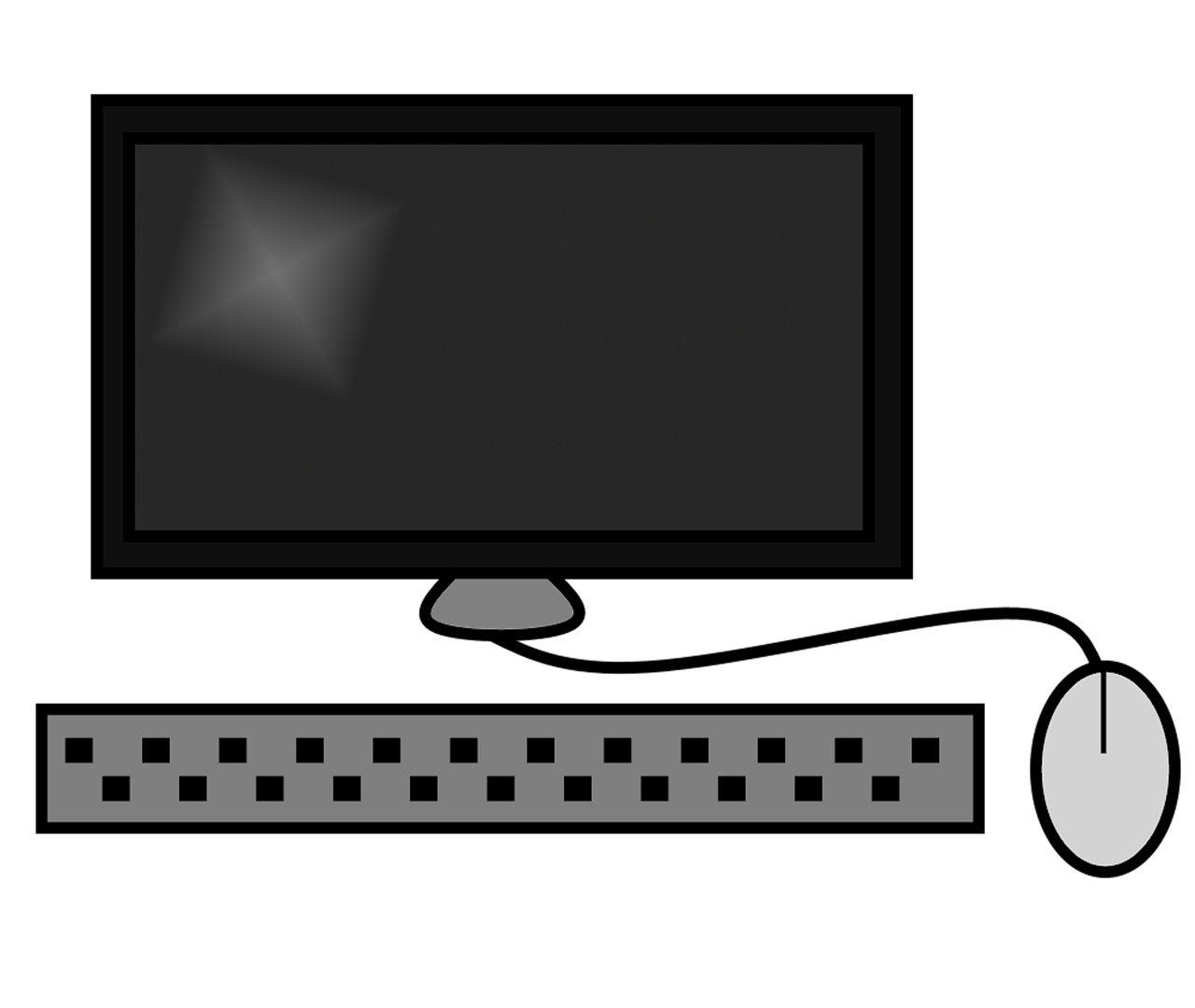 My academic career at St. Mary’s University has introduced me to a variety of computer software. My experience with software such as WordPress, ArcGIS Story Maps, and Microsoft Video has helped me to better understand how to develop public history projects such as digital story maps, virtual exhibits, and films. My public history projects have taught me about the importance of teamwork and communication, especially between partners, team members, and community partners.

Zenith of Radicalism: The Radical Rattlers of St. Mary’s University

For this project I synthesized my research I conducted into the history of St. Mary’s University during the 1970s into a coherent and convincing argument that St. Mary’s Mexican-American students demonstrated unparalleled political, cultural, and social consciousness from the time period, 1970-1974.

This project is the culmination of my work (so far) as a graduate research assistant for Dr. Gerald Poyo of St. Mary’s University. It is divided into five sections: Introduction, Politics, Social Engagement, Cultural Consciousness, Residue of the Chicano Era, and Conclusion. Each section relies heavily on primary sources, especially the St. Mary’s University student newspaper, The Rattler, where St. Mary’s students voiced their opinions through articles, letters to the editor, and editorials.

Out of Fire and into History: An Interpretive Story Map

For this project my classmates and I were tasked with creating an interpretive story map for the city of San Antonio’s Office of Historic Preservation. The eight week long project required students to conduct research on San Antonio’s historically significant buildings and streets. My partner and I created the story map, Out of Fire and Into History

This digital story map describes the history of San Antonio’s historically significant fire stations while building criterion for the designation of other stations.

For this project my partners and I designed a virtual exhibit showcasing the many changes brought upon us and the St. Mary’s University community because of the COVID-19 pandemic. Each group was tasked with collecting ten items, including two oral histories, for the exhibit. Our exhibit, A Day in the Life at StMU During a Global Pandemic incorporates photographs, labels, documents, and oral histories documenting the changes and challenges facing students, professors, and staff throughout the Spring 2020 and Fall 2020 semesters.

M.S. Gripsholm: The Life and Times of the “Mercy Ship”

M.S. Gripsholm was an early 20th century ocean liner built for the Swedish-American Line (SAL). The ship debuted in 1925 carrying Swedish Immigrants to the New World. Her voyages to New York City inaugurated a remarkable thirty year career which saw the Gripsholm face many dangers including service in World War II, where the vessel served as a “mercy ship” exchanging German Latin Americans and German Americans for American POWs in Europe. My movie, M.S. Gripsholm: The Life and Times of the “Mercy Ship,” follows the storied vessel through her impressive career, which rivaled those of the greatest ocean liners of all time.

The Era of the Fifth Sun: The Rise and Fall of the Mexica

The Era of the Fifth Sun: The Rise and Fall of the Mexica Five hundred years ago the Mexica surrendered to the Spanish conquistadors. Intended for classrooms in the United States, Mexico, and Spain, this video treats that fateful encounter that changed the world.