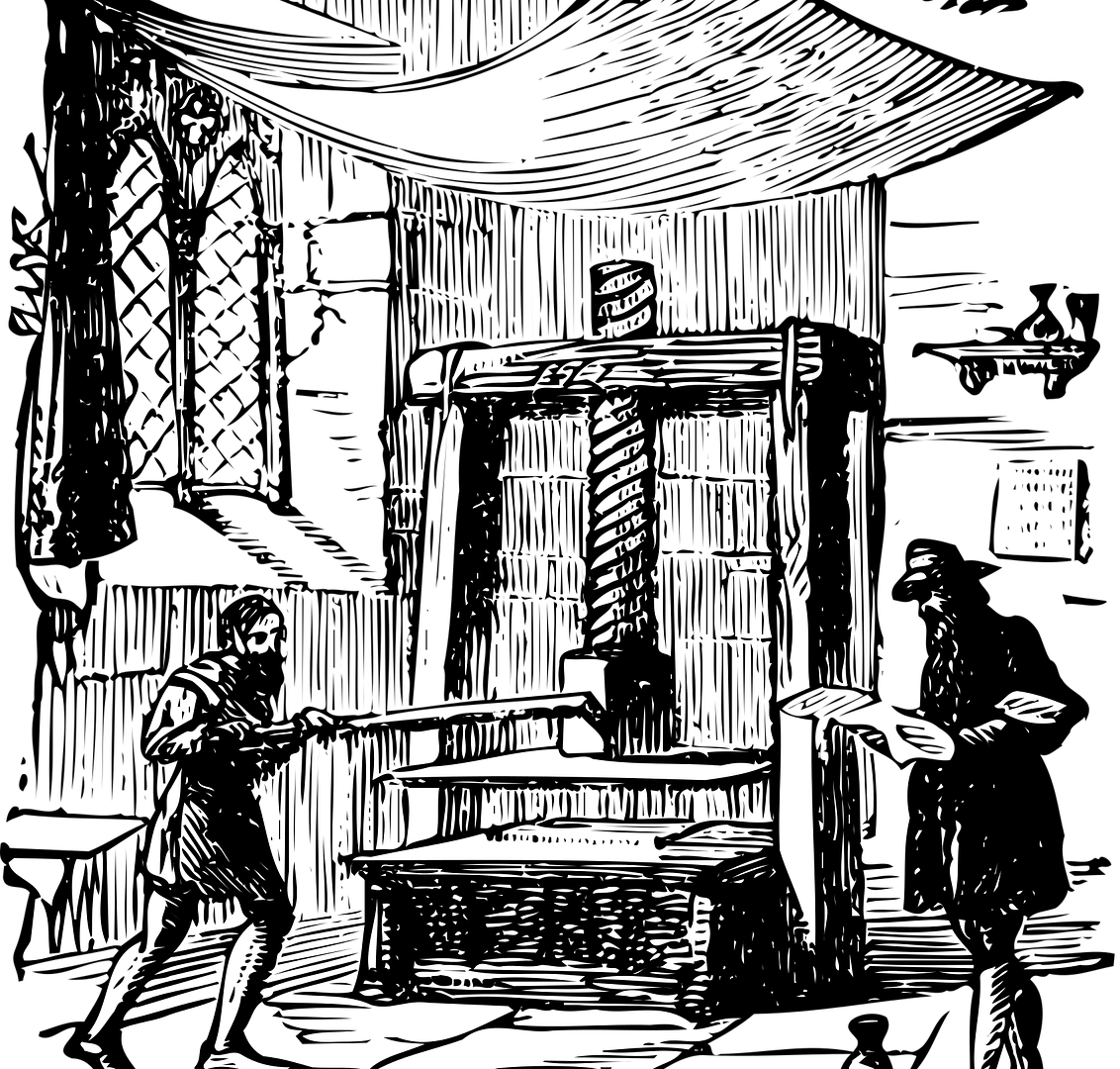 My time as a student at St. Mary’s University has given me many opportunities to hone my research and writing skills. My work has been published on a number of websites including St. Mary’s Research Scholars, Publicly Historians, and the Texas State Bullock Museum’s Texas Story Project. Below are links to my various publications along with information about each research project.

St. Mary’s Research Scholars was the first organization I conducted research and writing for, and it is very close to my heart. My work with the organization has allowed me to engage in research on a variety of topics that I am deeply passionate about such as the ill-fated ocean liner, R.M.S. Titanic, the less famous but equally tragic R.M.S. Lusitania. as well as various famous naval engagements throughout history. In total, I have published ten articles for StMU Research Scholars and I have won five awards for my writing within the organization. My most recent article published for StMU Research Scholars describes how FDR confidant, Harry Hopkins, crafted both a diplomatic and personal relationship with Winston Churchill. The articles below are links to all ten of my articles with brief descriptions.

“Wither Thou Goest I Shall Go”: Harry Hopkins’ Adventure in the United Kingdom, 1941

This article follows avid New Dealer and FDR confidant, Harry Hopkins, on his first journey to the United Kingdom in January 1941. The article describes how Hopkins established both a diplomatic and personal relationship with British Prime Minister, Winston Churchill, during some of the darkest days of World War II

This article chronicles the storied life of Star Wars icon Carrie Fisher. Borrowing extensively from her own writings, it recounts Fisher’s rise to fame and subsequent struggles with addiction and Bipolar Disorder.

This article follows the beloved actor Leonard Nimoy from his early days as a young actor, fresh from Boston’s West End Neighborhood, through his first two years playing his iconic character, Mr. Spock.

Titanic: The Life and Death of an Ocean Legend

This article is perhaps my favorite I’ve written (it’s certainly the longest!) It tells the story of the famous ocean liner. R.M.S. Titanic; her birth, her life, her death, and the impact her loss had on the Edwardian world, especially those who sailed in her on her infamous maiden voyage.

“I Have not yet Begun to Fight”: John Paul Jones’ Greatest Victory

This article tells the story of famous American naval hero, John Paul Jones’ victory over his British opponents at the Battle of Flamborough Head. The article describes the grittiness and gore of 18th century naval warfare in detail while also briefly reflecting on John Paul Jones’ legacy in U.S. naval history.

The Man Who Would Not Be King: The Abdication of Edward VIII of Great Britain

Ferdinand and Isabella: The Making of the First World Power

This article follows Princess Isabella of Spain as she navigates the power structure of early Renaissance Iberia and becomes the most powerful woman in Europe.

The Climax of a Rivalry: The Battle of Jutland

This article is set during the First World War. While much has been written of the famous land battles of the conflict, but this article, in contrast, focuses on the war’s most signifgant naval engagement: The Battle of Jutland

Prelude to the Roman Empire: The Battle of Actium

This article, set in the classical time period, tells the story of the Battle Actium; the climatic naval battle between the forces of Octavian and his rivals Antony and Cleopatra.

Triumph and Tragedy: The Loss of the Lusitania

My first article published for the STMU History Media organization details both the remarkable triumph and incredible tragedy in the life of R.M.S. Lusitania

The Texas State Bullock Museum’s Texas Stories project allows writers to participate in remembering forgotten and under told pieces of Texas history. The museum, located in Austin, Texas invites people to submit their original research and writing on a variety of topics including family history or just state history more broadly. Each submission is reviewed by an editorial team prior to publication. In my case, I worked with my professor, Dr. Teresa Van Hoy, to edit and revise my two article prior to submission and publication.

The first article for the Texas Stories Project delves into my family’s history. Prior to drafting the article I sat down with my grandmother (center) for an oral history interview to learn about her father’s life and career as a social worker in San Antonio, Texas throughout the 20th century.

The Year 1922: A Time of Triumph and Trail for the Old Spanish

My second article for the Texas Stories Project describes the many trials and triumphs of the Old Spanish Trail Highway Association during the pivotal year of 1922.

These two articles on Publicly Historians are scholarly reviews of digital public history projects. The first review is of Titanic: Honor and Glory’s Demo 3, which allows players to tour small sections of an accurate model of R.M.S. Titanic. The second review critiques the 9/11 digital archive.